Are You Moving Toward or Away From Something? 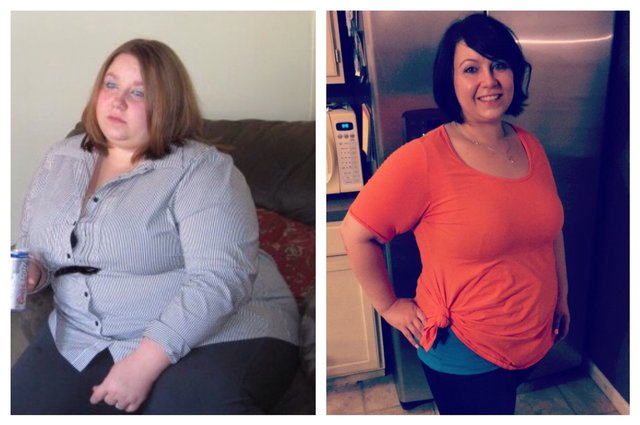 We’re all either moving TOWARD or AWAY from something, and the difference matters. Especially in fitness.

Moving TOWARD people have the long term in mind. There’s a destination that they won’t stop until they reach.

Moving AWAY people act with urgency, but as soon as the “pressure” is off, they take their foot off the gas.

Which one are you?

Moving AWAY people usually look at the number on the scale, or notice their clothes feeling tighter and they act on the urgency of getting AWAY from the weight that is staring at them.

They’re moving AWAY from the higher clothing size.

The problem with the AWAY people is that once you’re at a safe distance, that urgency is gone and you stop. Usually only to fall right back to that point.

The TOWARD person has a goal. A destination.

They are sprinting as fast as they can until they reach it.

The sense of urgency and commitments stays lit inside of them until they reach their goal.

They don’t lose momentum until they reach it.

We all need to running TOWARD something, and not simply moving AWAY.

Imagine the AWAY person running from danger… The second they reach a “safe” distance away from it, they slow down and go back to their life.

The danger eventually catches up again and they take off running… Once they hit a safe distance, they pump the brakes again.

I see this ALL. THE. TIME. in fitness.

When you’re inspired to “not be X weight anymore”, or “Not be a size X” it doesn’t take much effort to hit that goal and to be a safe distance away from that point.. But then what?

You need something to move TOWARD.

What will you move TOWARD?